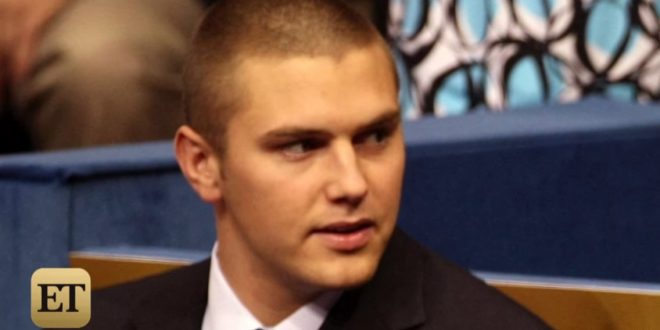 The Anchorage’s Veterans Court judge has denied Track Palin’s request to ban the media from covering his hearings, but cameras will not be allowed in the courtroom.

Track Palin, the son of former Alaska Governor and nominee for vice president, Sarah Palin, is facing charges for a run-in with his father that happened in December last year. The criminal complaint alleges Track had been drinking while on painkillers when he entered the family’s home through a window and assaulted his father.

KTVA, along with two other news outlets, is represented by attorney John McKay, who filed a response to the motion in opposition of the media being excluded from the proceedings and arguing for the right to bring cameras into the courtroom.

Track Palin, the military veteran son of former Alaska governor and vice presidential nominee Sarah Palin, has lost a bid to completely deny the media from covering the case about his alleged assault of his father. Details: https://t.co/meG1zgrGHm pic.twitter.com/dW8oeXa7DX