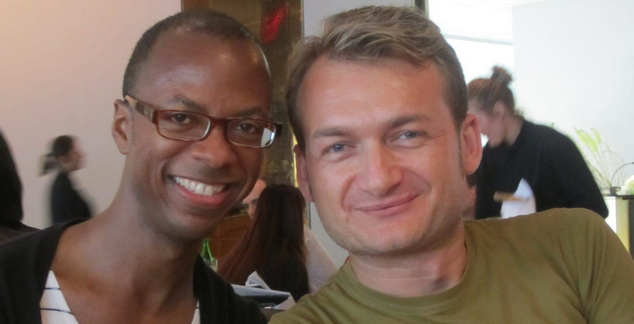 The European Union’s top court has ruled in favour of a Romanian gay man’s right to have his US husband live with him in Romania. The country, which does not recognise same-sex marriage, had argued that the American was not entitled to the EU residency rights awarded to spouses. But the European Court of Justice said the term “spouse” was gender neutral.

The European Court of Justice (ECJ) ruled on Tuesday that member states should recognise gay marriages contracted in fellow EU states, and grant couples the same residency rights that other families enjoy.

“Although the member states have the freedom whether or not to authorise marriage between persons of the same sex, they may not obstruct the freedom of residence of an EU citizen by refusing to grant his same-sex spouse, a national of a country that is not an EU Member State, a derived right of residence in their territory,” the court said.

The couple, who met in New York in 2002 and are both 46, married in Belgium in 2010 after living together for four years in the US.

In 2012, they asked for residency permits for Mr Hamilton to live and work permanently in Romania but were turned down. The Romanian authorities said that Mr Hamilton could not be classified as a “spouse” because the country does not recognise same sex marriage.

The couple, who have remained in the US because of the decision, challenged the ruling in the Romanian courts. Romanian judges referred the case to the European Court of Justice to clarify if EU law applied to same sex spouses.

Same-sex marriage is legal in 14 of the 28 EU member nations. Six member nations, including Romania, provide no recognition of same-sex relationships.

The US-based Liberty Counsel has battled Romania’s same-sex marriage movement for years and last year brought Kim Davis on a nine-day tour of the country to support a still-pending constitutional ban. A public referendum is due later this year.