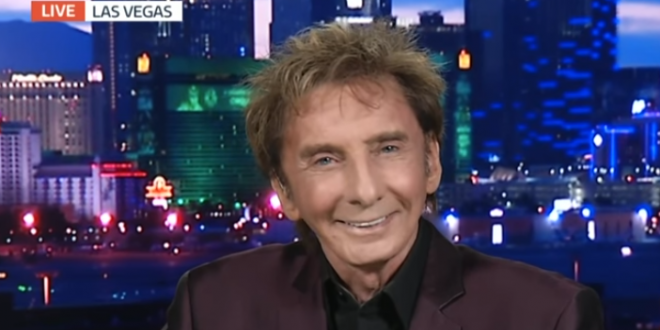 He writes the songs that make people run. Some Rite Aid stores in California have taken to blasting Barry Manilow tunes as part of a plan to make loiterers scramble.

Employees said that the drugstore chain has been testing the tactic of playing songs by the 75-year-old crooner outside their stores — over and over, loudly — to deter panhandlers and vagrants.

But the plan has also left neighbors mystified. “I thought some older man had died and left a Barry’s Most Depressing Hits CD on repeat,” said Lisa Masters, a professional drummer in Long Beach who couldn’t open her windows without hearing “Mandy” blaring.

Previous Pirro On Russia’s Election Interference: Get Over It
Next BREAKING: Multiple Deaths In Mass Shooting At Local Maryland Newspaper, Suspect Now In Custody [VIDEO]