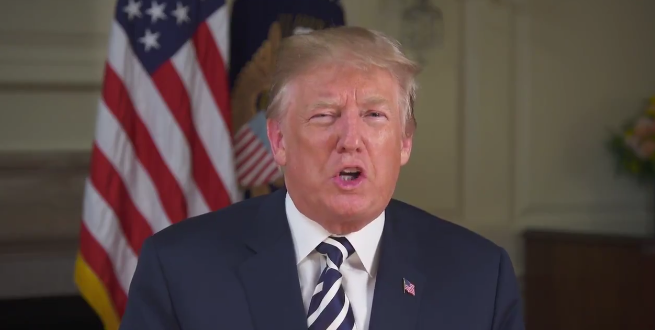 The White House’s hastily crafted executive order to end child separations spurred confusion and fights within the federal government, and second-guessing from the president who had demanded the order in the first place.

In private conversations with aides, Trump said he wanted to sign a full immigration bill as part of an executive order, which one administration official described as “a pretty insane idea.” The president was told by government lawyers that he could not change immigration law by fiat, said a person familiar with the discussions.

Trump then demanded that an executive order be written, and said he wanted it on his desk for signing by that afternoon, according to people involved in the discussions. Given hours to produce a complex legal document, government lawyers crafted one that met the moment’s political demands but only added to confusion within the agencies tasked with implementing it.

Previous Ana Navarro: Getting Kicked Out Of Restaurants Is The Cost Of Being An Accomplice To Trump’s Cruelty
Next Restaurant Owner: I’d Kick Her Out Again, No Regrets