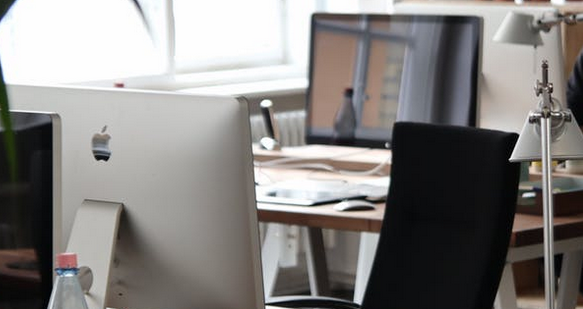 POLL: Half Of LGBTs Say They’re Closeted At Work

A little more than half of LGBT workers say they’re comfortable being out at work, according to a study released today by the Human Rights Campaign. It’s roughly the same number as a decade ago, and it calls into question how well many big companies’ ubiquitous diversity initiatives are working.

In the survey of 1,615 workers both gay and straight, LGBT employees said they don’t come out because they’re afraid of being stereotyped, damaging relationships with co-workers or making people feel uncomfortable. Among the straight respondents, about half said there aren’t any openly gay employees employees where they work.

“While LGBTQ-inclusive corporate policies are becoming the norm, LGBTQ workers too often face a climate of bias in their workplace,” Deena Fidas, director of HRC’s Workplace Equality Program, said in a statement.