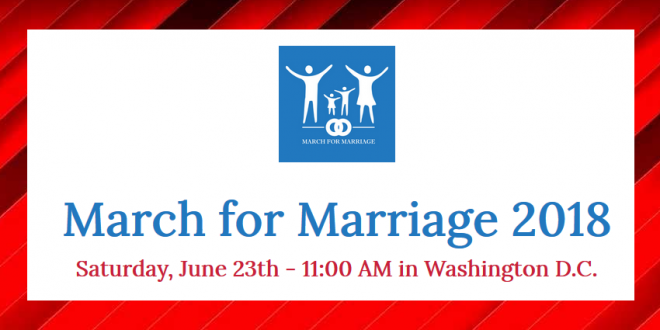 Last year, after more than six months of near daily money begs and incessant cries of impending victory due to the election of Donald Trump, NOM’s fifth annual anti-LGBT marriage march in Washington DC drew a hilarious 47 attendees (“including babies”) according to a count done by one of our friends on Twitter.

“We are on the side of truth. We are on the side of true human rights, we are on the side of true civil rights. And in every fight for civil rights, it took a creative minority who were willing to stand up and speak truth to power no matter what the cost. And you know what? There may not be thousands of us here today. It doesn’t matter. There were only a few that stood with William Wilberforce when he stood up and said ‘no’ to the slave trade in England. He was mocked, he was derided, he was laughed at. We remember him as a hero now, because ultimately his life’s work was successful, but it wasn’t successful in his own lifetime. Every year, we’re going to be here whether there’s thousands or hundreds or tens of people.”

As you can see from the above graphic, the announced date for the would-be sixth annual Hate March was four days ago. The most recent post on NOM’s blog is from two weeks ago and the website for the Hate March has an expired security certificate. Brown has made no mention of the Hate March on Twitter in months.