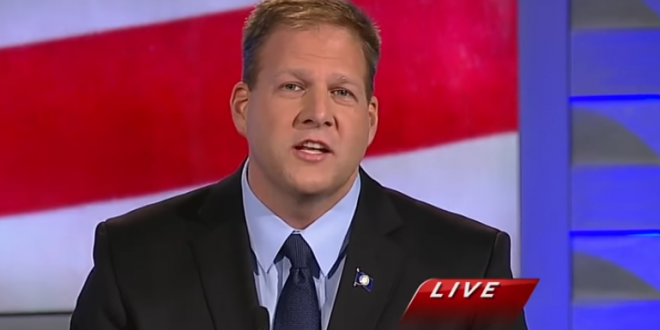 Civil libertarians and LGBTQ rights advocates praised Republican Gov. Chris Sununu on Friday after he signed into law a bill prohibiting discrimination on the basis of gender identity. “Discrimination – in any form – is unacceptable and runs contrary to New Hampshire’s Live Free or Die Spirit,” Sununu said in a statement after signing House Bill 1319.

“If we really want to be the ‘Live Free or Die’ state, we must ensure that New Hampshire is a place where every person, regardless of their background, has an equal and full opportunity to pursue their dreams and to make a better life for themselves and their families.”

Sununu on Friday also signed legislation banning conversion therapy for gay minors. The transgender rights bill passed the New Hampshire House and Senate with all Democrats in favor and enough Republicans in support to pass it. The roll call in the House was 195-129, and in the Senate, 14-10.

NOTE: New York has banned insurance coverage for conversion therapy by Gov. Cuomo’s executive order, but not by legislative statute as in other states. If you count New York, the current total is 14 states, not 13.