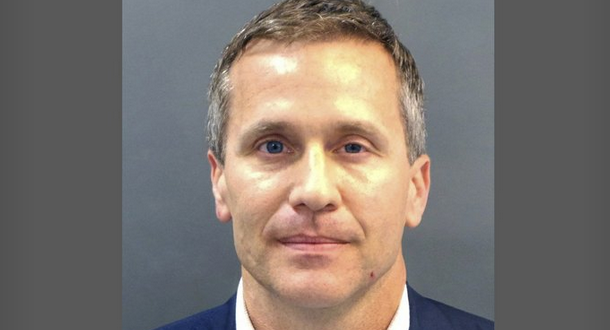 A special prosecutor will not file further charges against former Gov. Eric Greitens. In a sometimes emotional press conference Friday, Jackson County Prosecutor Jean Peters Baker said her office did not have sufficient evidence to consider filing new charges against the former governor, who left office under a cloud of scandal last week.

Baker said her team exhausted potential leads in examining evidence. She also employed the Missouri Highway Patrol to investigate issues in the case. And she suggested that Greitens’ defense team may have erased a key piece of evidence from a phone that they examined.

As of Friday, with a statute of limitations set to expire this weekend, Baker said corroborating evidence for an invasion of privacy case stemming from an extramarital affair with his hairdresser was still missing.