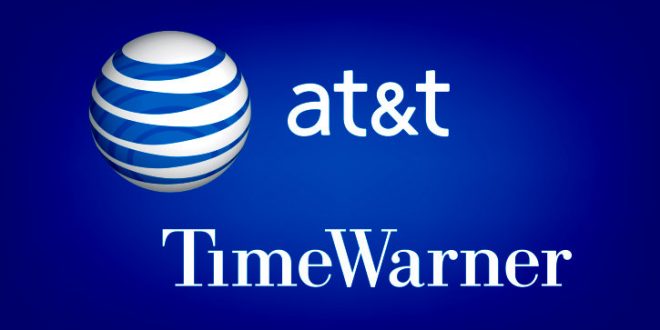 Time Warner Inc. is no more. Late Thursday, AT&T Inc. announced that it completed its $85-billion acquisition of Time Warner Inc., just two days after a federal judge in Washington gave the deal the green light. AT&T wasted little time consolidating its hard-fought prize — a blockbuster purchase that instantly transforms the phone company into a major force in Hollywood.

Television networks HBO, TBS, TNT, CNN, Cartoon Network, Turner Classic Movies and the Warner Bros. movie and television studio, based in Burbank, now have a new boss: John Stankey. The 55-year-old executive is a Los Angeles native and a 32-year veteran of AT&T and its predecessors.

Time Warner was formed by the 1990 merger of Warner Communications and Time Inc., the magazine empire. In 1996, it bought Turner Broadcasting. At one point, the company was one of the largest entertainment conglomerates in the world, churning out popular movies, 24-hour newscasts and such popular magazines as Time, People and Sports Illustrated. AT&T in its statement said it would announce a new name for the Time Warner unit later.