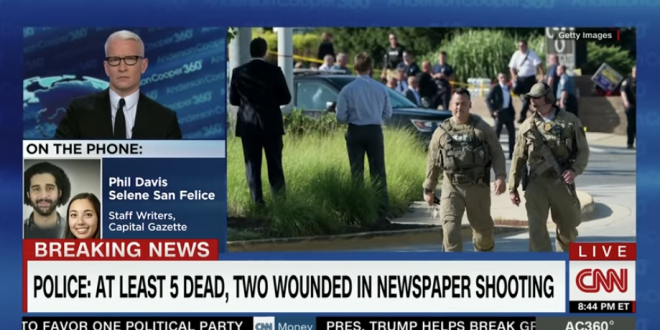 Maryland Mass Shooting Survivor: I Don’t Give A Fuck About Your Prayers If There’s Nothing Else [VIDEO]

“I don’t know what I want right now but I’m gonna need more than a couple days of news coverage and thoughts and prayers. Thanks for your prayers but I couldn’t give a f*ck about them if there’s nothing else,” she told the unfazed CNN host.