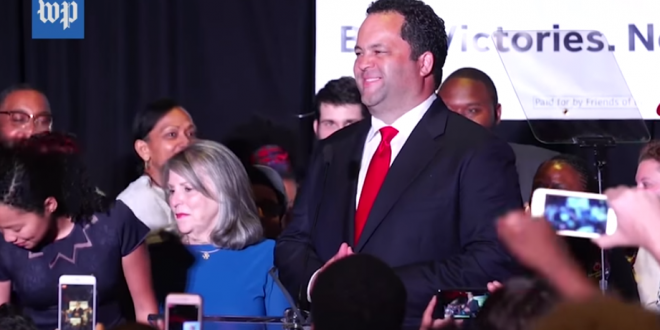 Bolstered by support in the Baltimore region, spending from outside groups and an aggressive union-backed turnout machine, Jealous emerged from the six-way primary as Democrats’ bet to take on popular Republican Gov. Larry Hogan in November.

His victory over fellow front-runner Prince George’s County Executive Rushern L. Baker III, who was backed by the state’s political establishment, demonstrated the growing influence of the progressive wing of the Maryland Democratic Party. His win was part of a wave of victories against establishment candidates in state government.