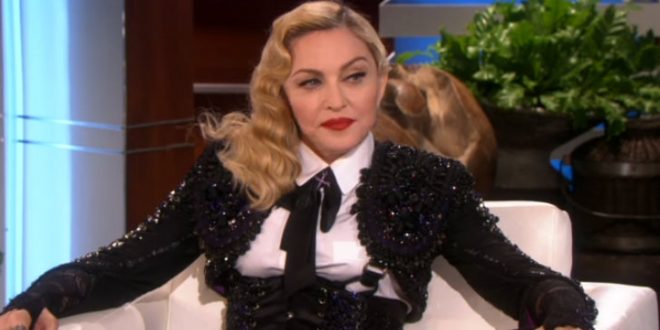 A Manhattan judge has told Madonna to take a bow from her suing her co-op board. The pop star can no longer seek documents from her Central Park West co-op board explaining why they changed the rules to bar her kids from using her posh $7.3 million pad, a state supreme court judge ruled Friday.

Madonna, 59, sued Harperley Hall at 1 W. 64th St. in April 2016 because they changed her lease two years prior, to stop her children from living there unless she was “in residence.” “Plaintiff does not need those materials anymore to prove a case that, by law, she is no longer allowed to prove,” Lebovits wrote. “To seek the records at this phase is merely harassing fellow residents.”

“Plaintiff is a world-renowned recording artist, performer and singer who is constantly on world tours,” she griped in her 2016 suit. “As such, plaintiff owns many residences around the world and travels extensively worldwide,” she said in court papers.

Last September, Lebovits said she waited too long to sue and tossed the claim challenging the new lease. Now he’s also tossing her demand for co-op records, saying that issue is moot.