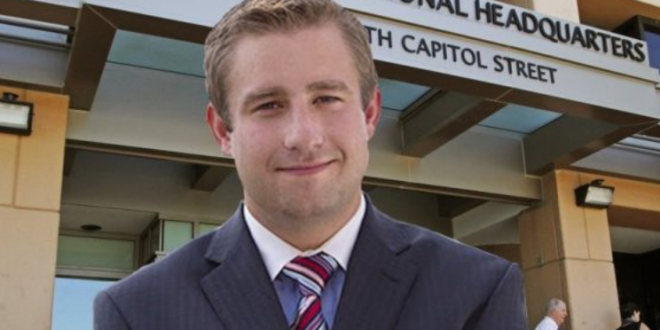 The defamation lawsuit filed in March by Aaron Rich, the brother of murdered former Democratic National Committee staffer Seth Rich, appears to have ramped up significantly with the subpoena of documents, communications and messages sent and received by several Twitter accounts over for the timespan of Jan. 1, 2015 to the present.

The details of the June subpoena shows that Aaron Rich’s legal team at Boies Schiller Flexner LLP is trying to get its hands on a lot of communications sent over various accounts. Attorney Michael Gottlieb listed “primary accounts” for the defendants named above, plus Julian Assange, WikiLeaks, Roger Stone, Kim Dotcom, the website Gateway Pundit and its current employee Cassandra Fairbanks.

Hit the link for much more. This action is separate from the lawsuit filed against Fox News by the Rich family.