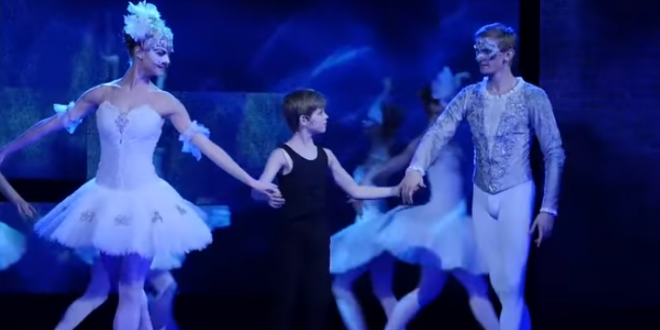 The Hungarian National Opera in Budapest has been forced to cancel 15 performances of the musical Billy Elliot, blaming an intense hate campaign from the local media. Daily newspaper Magyor Idok ran a series of stories claiming that the show could “transform Hungarian boys into homosexuals”, and another article said it promoted a “deviant way of life”.

Szilveszter Okovacs, director of the Hungary National Opera, told Hungarian site 444.hu: “As you know, the negative campaign in recent weeks against the Billy Elliot production led to a big drop in ticket sales and for this reason we are cancelling 15 performances in line with the decision of our management.”

In an article about the musical on June 1, the paper said “the propagation of homosexuality cannot be a national goal when the population is getting older and smaller and our country is threatened by invasion.” It went on to describe those involved in organising the musical with a homophobic slur, implying that they were seeking to turn young members of the audience into homosexuals. Okovacs had replied to the article pointing out that the sole gay character in the original version, Billy’s friend Michael, was not in the production.

The newspaper is essentially a mouthpiece for far-right populist prime minister Viktor Orban.

Billy Elliot the Musical cancelled after #Fidesz newspaper claims that kids will become gay if they watch it.

More Illiberalism and censorship in #Hungary. When will @epp kick Fidesz and Orban out?

A not so long time ago, in a galaxy nearby:
1June: A pro #Orban propaganda daily accuses the State Opera of #Hungary of “spreading gay propaganda” by staging Billy Elliot.
4June: The Opera’s (pro #Orban) director refuses the charge.
21June: The director cancels the show.

Inbox: The Hungarian Opera has cancelled a third of its performances of Billy Elliot scheduled for June and July, amid criticism by a pro-government media outlet that it could turn Hungarian boys gay.