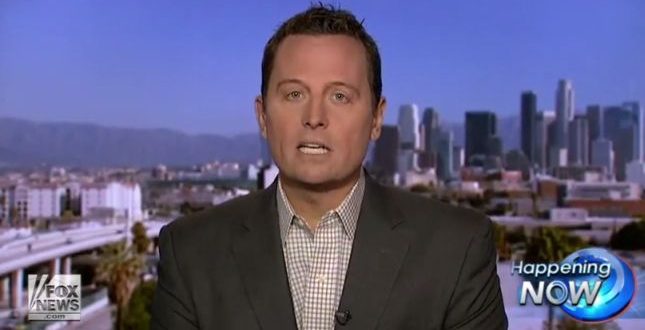 Trumpian U.S. Ambassador to Germany Richard Grenell has expressed great excitement over the wave of anti-establishment conservatism in Europe, saying he wants to “empower” leaders of the movement.

At a sit-down interview at his official residence in Berlin with Breitbart London, Ambassador Grenell said: “There are a lot of conservatives throughout Europe who have contacted me to say they are feeling there is a resurgence going on.”

“I absolutely want to empower other conservatives throughout Europe, other leaders. I think there is a groundswell of conservative policies that are taking hold because of the failed policies of the left,” he added.

“There’s no question about that and it’s an exciting time for me. I look across the landscape and we’ve got a lot of work to do but I think the election of Donald Trump has empowered individuals and people to say that they can’t just allow the political class to determine before an election takes place, who’s going to win and who should run.”

RELATED: Grenell’s history of misogynistic tweets, including attacks on Rachel Maddow’s appearance, had, in part, delayed his confirmation for many months. In early May he was approved by the Senate in a 56-42 vote that fell largely along party lines and is now the highest-ranking openly LGBT member of the Trump administration. During the 2012 presidential campaign, Grenell served as Mitt Romney’s foreign policy advisor for about two days before hate group spokesman Bryan Fischer launched a successful campaign for his removal. Grenell then “resigned” for the good of the campaign.