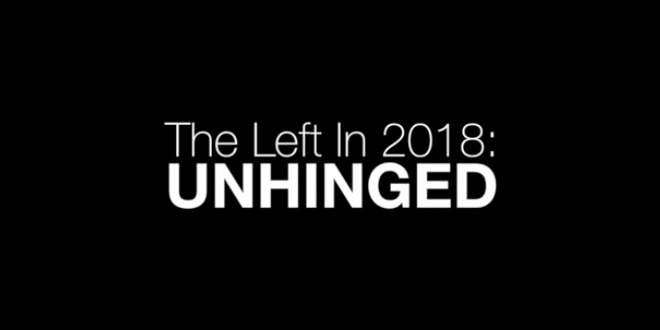 Last night, the Republican Party released their newest ad, and as political campaign ads go, this one nailed it on timing, at least. The news since the weekend has been dominated by stories of confrontations with Trump officials and the comments by Rep. Maxine Waters (D-CA) urging her supporters to harass Trump officials in public.

The ad features Waters along with activists from Hollywood like Kathy Griffin, Samantha Bee, Johnny Depp, Snoop Dogg, and Madonna, as well as Bernie Sanders, Hillary Clinton (of course), and a limousine on fire.