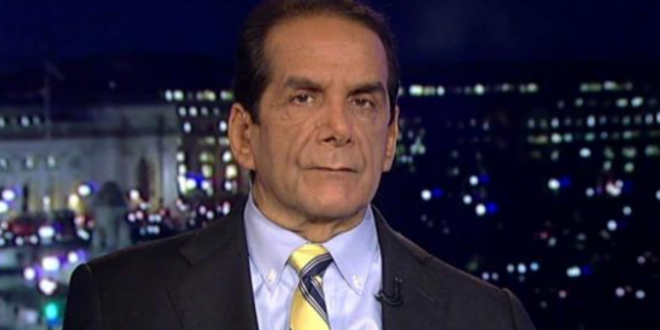 Charles Krauthammer, a longtime Fox News contributor, Pulitzer Prize winner, Harvard-trained psychiatrist and best-selling author who came to be known as the dean of conservative commentators, has died. He was 68.

His death had been expected after he wrote a heartbreaking letter to colleagues, friends and viewers on June 8 that said in part “I have been uncharacteristically silent these past ten months. I had thought that silence would soon be coming to an end, but I’m afraid I must tell you now that fate has decided on a different course for me.”