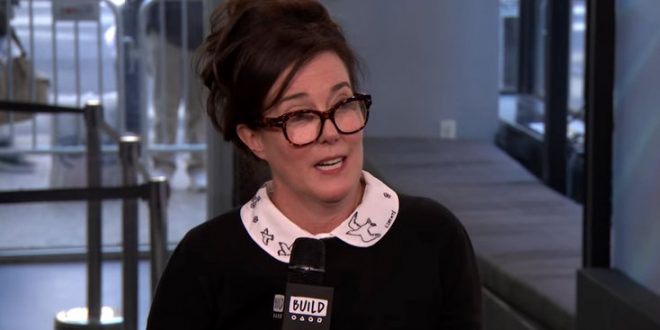 Kate Spade, a world famous clothing designer, was found dead Tuesday in her Upper East Side home. A housekeeper found the 55-year-old designer in her home on Park Ave. near E. 77th St. at about 10:20 a.m. Spade had hung herself, police sources said. Kate Spade New York has more than 140 retail shops and around the U.S., and more than 175 elsewhere in the world.

Kate got her start in the ’80s working for women’s magazine “Mademoiselle” in Manhattan, when she moved in with Andy Spade — David Spade’s brother, who she met in college while working at a clothing store. Together, Kate and Andy launched Kate Spade Handbags in 1993, and it blossomed into a full-scale clothing and jewelry line. Kate and Andy got married in 1994. Kate sold her company in 2007 and took some time off to raise her daughter — but got back in the game in 2016 by launching a new fashion brand called Frances Valentine – named after her daughter.