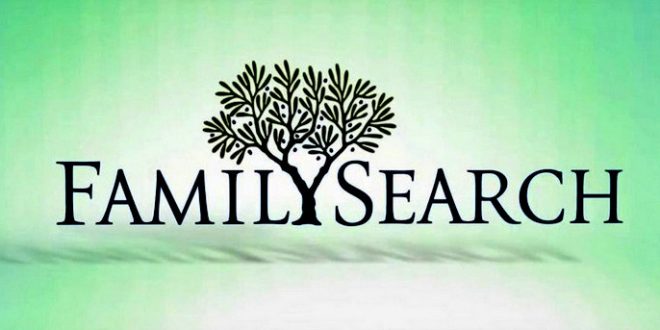 Three years ago this month, the U.S. Supreme Court made gay marriage legal in every state, but the LDS Church still hasn’t listed same-sex couples in its massive genealogy databank. Not surprising, perhaps, given the Utah-based faith’s opposition to same-sex marriage. But change is coming to the genealogy resource — and soon.

The church’s genealogical arm has been planning for several years to expand its services to include “same-sex parents and same-sex couples,” according to a statement on the FamilySearch website, but that requires several systems to be “significantly redesigned to support same-sex relationships before Family Tree can release this capability.” The group expects to “finish this work by 2019,” it said. “Following this work, the FamilySearch Family Tree application can then allow same-sex information to be recorded.”

Owned and operated by The Church of Jesus Christ of Latter-day Saints, FamilySearch is “one of the world’s largest collections of genealogical data, drawn from civil, ecclesiastical and other sources to assist researchers,” church spokeswoman Irene Caso said Wednesday in a statement.

“We have certainly had our differences on the issue of marriage equality, but what both Mormons and LGBTQ people share in common is a deep love for our families. It’s great that gay couples can now use this resource and see our own families reflected in the data.”

The church immediately acknowledged the legality of same-sex marriage in the United States after the U.S. Supreme Court legalized it in June 2015. Later that year, President Dallin H. Oaks, now of the First Presidency, counseled church members and people of faith to submit to the law because it had been sustained by the highest available authority.