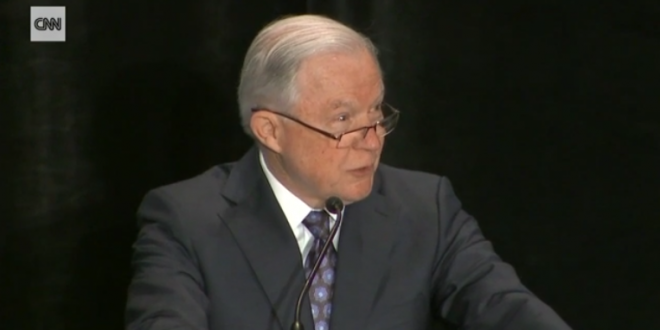 Attorney General Jeff Sessions announced Monday afternoon that domestic violence and gang violence will no longer serve as sufficient reasons to automatically grant an immigrant asylum. Why it matters: The decision comes as the U.S. faces a significant uptick in asylum claims, and the Trump administration continues to do all it can to cut back on border crossings and immigration numbers.

“Asylum was never meant to alleviate all problems, even all serious problems, that people face every day all over the world,” Sessions said, reiterating the particular requirements of asylum under the law. “Today I will be exercising the responsibility given to me under the (Immigration and Nationality Act), I will be issuing a decision that restores sound principles of asylum and long standing principles of immigration law.”