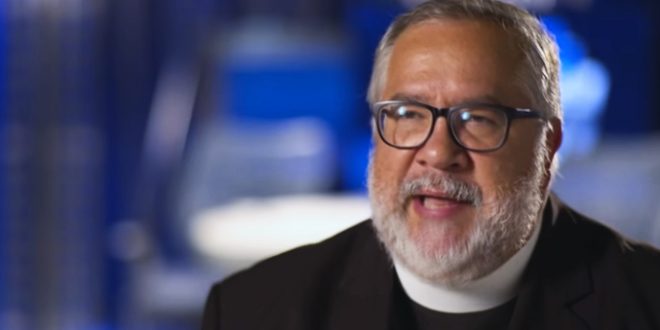 We, the priests and deacons of the Confraternity of Catholic Clergy in the United States, declare our solidarity with our brethren of the British Province of the CCC particularly in their recent statement on the fiftieth anniversary (July 25, 1968) of Humanae Vitae. We, too, profess our total acceptance of the infallible Ordinary Magisterial teaching contained in this historic papal encyclical. Blessed Paul VI solemnly reaffirmed the perennial doctrine that conjugal love is essentially and necessarily oriented to love and life. Furthermore, all sexual acts outside of marriage or those not disposed to unity and procreation are intrinsically evil and are therefore always sinful.

Since 1968, dissent from this official teaching among some theologians and non-adherence among many people have precipitated the dire predictions of the pope that promiscuity, pornography, divorce, remarriage, artificial conception and unnatural intercourse, would proliferate. Contraception has infected society with a culture of death that sees abortion not as the murder of innocent unborn, rather as a mere personal choice. Marriage, family and even gender are being reinvented and distorted.

Like our colleagues in Great Britain, we recommit ourselves to defending Humanae Vitae as it is based on the immutable Natural Moral Law and the Magisterium of the Church. We, too, fear the intrusion of the state and secular powers to interfere with Divine Justice by promoting and even compelling acts against the sanctity of life, marriage, and the family.

We urge and exhort our ordained brothers as well as all the faithful to reacquaint themselves and those under their care with the encyclical and vigorously defend it and implement it for the common good of humanity itself. We repudiate the efforts by governments and other institutions to compel people especially those in need to embrace a contraceptive mentality and attitude as a prerequisite to receiving charitable assistance.

The photo is this message’s author, Father John Trigilio.

Previous Paul Manafort Took $10M Loan From Kremlin Oligarch
Next Tony Perkins: Right Wing Turnout In The Midterms Will Be “Turbo-Charged” By The SCOTUS Nominee Battle