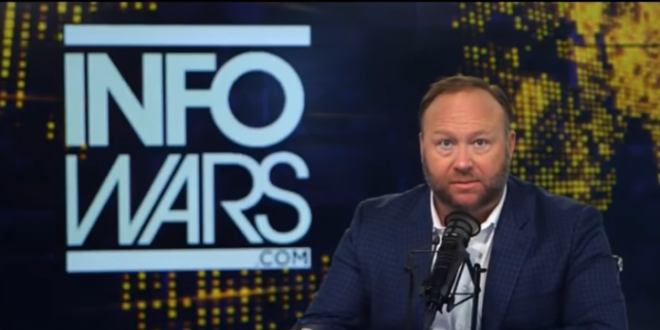 “I have known some of the top directors in Hollywood and let me tell you something, Hollywood is full of devil worshipers and pedophiles. I kinda liked being in some movies at first when people offered them to me and they were some nice folks here in Texas. But when I get deeper into Hollywood – I don’t want any part of it. Do you how much they hate the fact that I rejected major roles? And back when I rejected them, it was a little bit hard to do. But now I’m so glad I did. Now you couldn’t pay me $100 million to be in that cesspit, to be around all those soulless people. It means nothing.