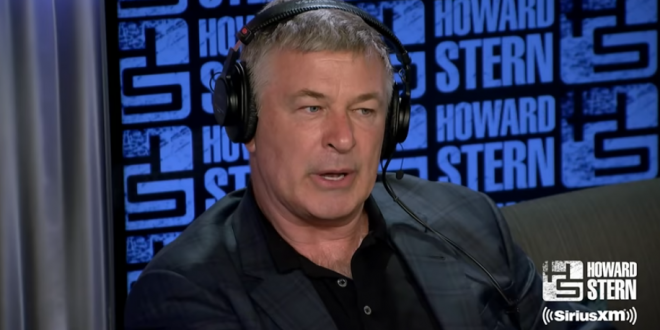 Actor Alec Baldwin said he would “absolutely win” a hypothetical 2020 race against President Trump. “If I ran, I would win,” Baldwin said told radio host Howard Stern on Monday. “I would absolutely win.” Baldwin also said his campaign would be “the funniest, most exciting, most crazy campaign.”

Baldwin, who won an Emmy for his “Saturday Night Live” portrayal of Trump and is one of the president’s most vocal critics, has touted his potential presidency before. He said in 2017 that he would make a “good president” but didn’t know if his family would want to handle life in the White House.