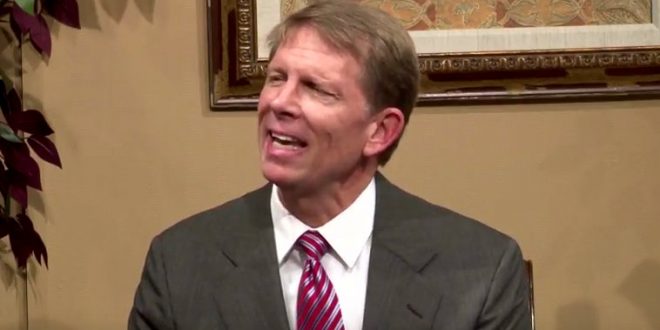 The Alabama congresswoman who un-endorsed Donald Trump in 2016 when the “Access Hollywood” tape went public will face a runoff election, CNN projects. Republican Rep. Martha Roby will face a July runoff to save her seat after failing to top 50% in Tuesday’s primary. Roby will face Bobby Bright — a former Democratic congressman who is now running as a Republican. Roby fell short of 50% in part because she is paying a price in deep-red Alabama for saying in 2016 that she would not vote for Trump.

If Roby were to lose the runoff, she would be the second House Republican defeated in a 2018 primary. Rep. Robert Pittenger of North Carolina lost to former pastor Mark Harris in May. Among the candidates in the race against Roby were Rich Hobson, who managed Roy Moore’s failed Senate campaign in late 2017, and state Rep. Barry Moore. Their presence in the race played a role in keeping Roby and Bright well short of the 50% mark.