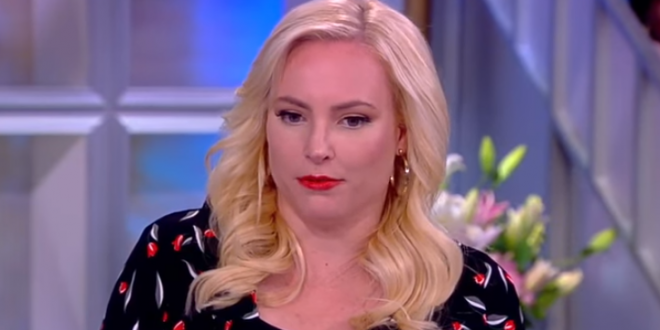 A White House official called Meghan McCain on Thursday to apologize after she mocked Sen. John McCain’s (R-Ariz.) cancer diagnosis during a meeting earlier in the day, a source told The Hill.

Sadler later called the senator’s daughter Meghan McCain to apologize, according to a source. Meghan McCain has not publicly responded to the comments herself, beyond retweeting her mother, Cindy, who chided the White House official.

@kellysadler45 May I remind you my husband has a family, 7 children and 5 grandchildren.

Previous CHATTER AWAY: Overnight Open Thread
Next Sarah Palin: Hearing That John McCain Now Says He Regrets Choosing Me Is Like A “Perpetual Gut-Punch”