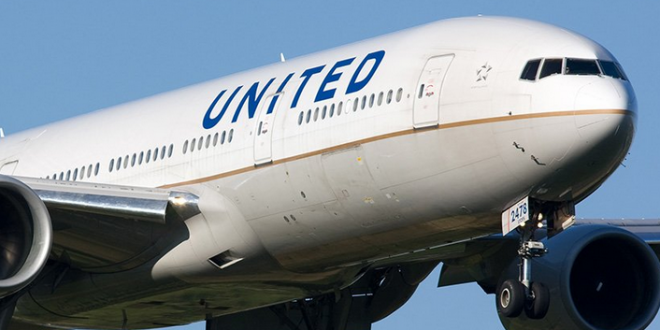 In response to the controversial death of a dog on a United Airlines flight in March, the carrier is overhauling its pet travel policy, including banning the transport of dozens of breeds of dogs and cats in the cargo compartment.

Passengers can still bring small pets, including many of the breeds banned in cargo, into the cabin if the animal’s carrier fits under the seat without obstructing passengers from exiting. The new policy doesn’t address service animals and emotional support animals.

It also appears to effectively ban some fully grown large breeds, including Mastiffs and some bulldogs, since they won’t be allowed in the cargo hold and would appear to not fit under a seat in the cabin.

United says the ban covers “brachycephalic (or short- or snub-nosed) dogs and cats and strong-jawed dog breeds, out of concern for higher adverse health risks.”

Their list includes boxers, pit bulls, pugs, Pekinese, and about 20 other breeds. Also on the list are Burmese, Persian, and Himalayan cats.

During the summer months, no pets at all may travel in the cargo hold to Las Vegas, Tucson, Phoenix, and Palm Springs.