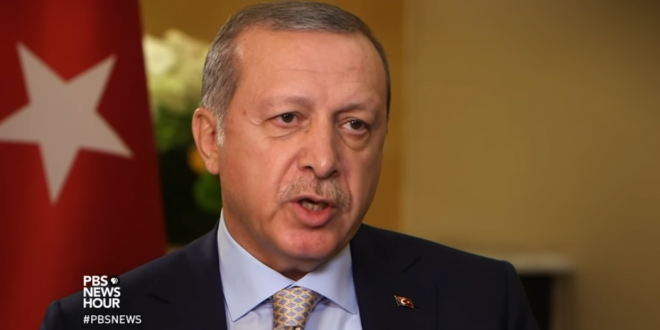 TURKEY: Erdogan Recalls Ambassadors To US And Israel, Will Hold Rally To Protest Gaza “Genocide”

The Republic of Turkey has formally recalled the Ambassadors of the United States and “Israel” to Ankara over today’s regime instigated massacre of over 55 Palestinian protesters and the wounding of nearly 2,000, many of whom will likely die due to the severity of their wounds and a lack of adequate medical supplies in Gaza.

Protests began on the morning of the 14th of May, on the eve of Nakba Day. Before mid-afternoon, the day officially became the most deadly for Palestine in four years. Surviving protesters have vowed to continue their resistance through Nakba day on the 15th, the evening of which is the first day of the holy month of Ramadan for the world’s Muslims.

#BREAKING ‘Israel is a terrorist state,’ says Turkish president after 55 Palestinians are killed in Gaza

#BREAKING Erdogan condemns ‘humanitarian tragedy, this genocide’, no matter where it comes from, ‘either Israel or the United States’