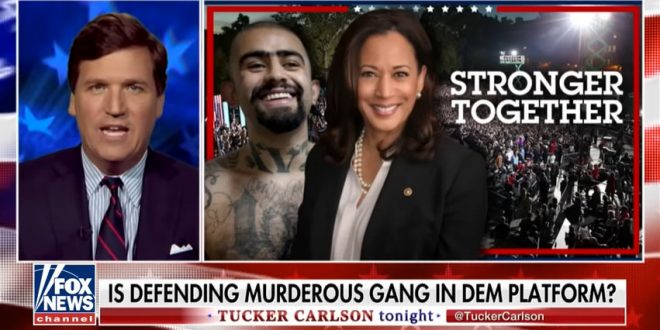 Hours after a school shooting that left at least 10 high school students dead, Fox host Tucker Carlson almost completely ignored the massacre, spending a total of 17 seconds of his hour long primetime show on the shooting. Carlson instead filled the show with segments about robots, diapers and the royal wedding. While Tucker did host NRATV’s Dan Bongino for a discussion, they completely ignored the shooting, instead complaining that Trump supporters were called “deplorables” and speculating that Democrats support MS-13.