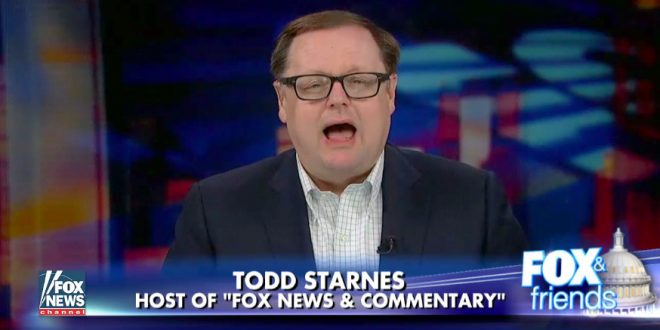 The Boy Scouts did not have to capitulate to the social justice warriors. They had the Supreme Court on their side. They had the American people on their side. But instead of standing up to the bullies — they backed down. Not too long after they changed their policies on sexual orientation, the Boy Scouts opened their ranks to gay leaders and then transgender scouts and then they decided that little girls could be Boy Scouts.

But even that was not inclusive enough for the radical revolutionaries — so for the sake of inclusion they excluded the name “boy”. And soon – I predict this watered-down, culturally-compromised version of the Scouts will come full circle and lift its ban on atheists. Yes, I predict they will eliminate the name of God from their once sacred oath. Because once turn your back on your values – it’s pretty easy to turn your back on the Almighty.