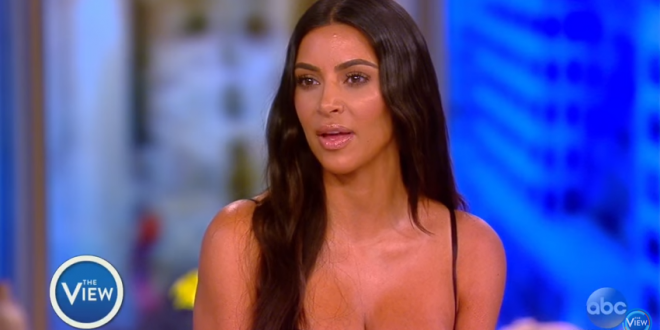 Her husband, Kanye West, is a fan. Her former stepfather, Caitlyn Jenner, calls him the “worst president we have ever had” regarding LGBTQ rights. And while Kim Kardashian may have supported Hillary Clinton in 2016, she’s now reportedly prepping for a major meeting with President Trump himself.

Kardashian and attorney Shawn Chapman Holley will meet with Jared Kushner and his father-in-law/boss at the White House on Wednesday to discuss prison reform.

The unlikely summit will give the reality star the opportunity to lobby for the pardon of Alice Marie Johnson, the 62-year-old great-grandmother who has been serving a life sentence since 1997 for her involvement with a multimillion-dollar drug ring.

Everything in Trump World is a reality show.