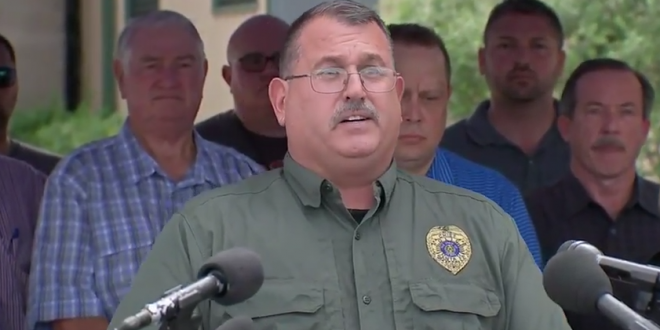 Multiple fatalities were reported at a Texas high school on Friday after a 17-year-old student clad in a trench coat and armed with a gun barged inside a classroom and fired several shots, witnesses, police and law enforcement sources said.

Several law enforcement sources told NBC News that nine people were killed in the shooting at Santa Fe High School — but they cautioned that this number could change.

“There’s multiple fatalities, it can be anywhere between eight to ten, the majority being students,” Sheriff Ed Gonzalez of the Harris County Sheriff’s Office told reporters at the scene regarding the victims.