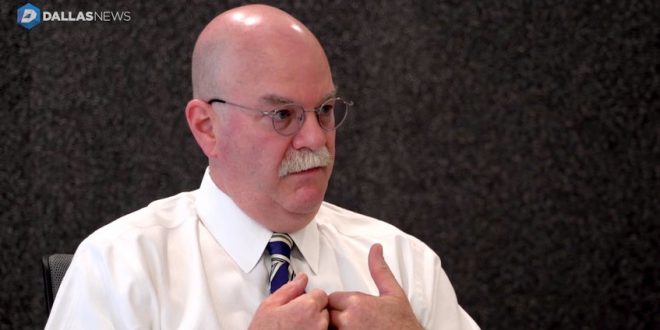 Twenty-five votes decided the race for northern Dallas County’s District 2 seat. Because the race was so close, Cunningham could have the right to request a recount. It was unclear whether he would. “That was totally bonkers,” Koch said. “To say that this race was contentious is an understatement. To say that the last four days were bad for the Republican party is an understatement.”

On Friday, the last day of early voting, Cunningham admitted to rewarding his kids financially if they marry a white, heterosexual, Christian person in a story that reverberated nationally after it was published by The Dallas Morning News.