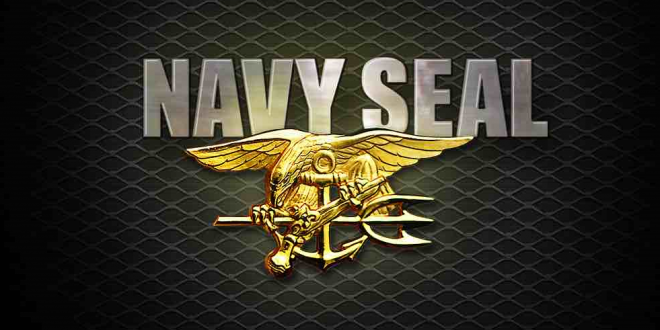 Ten SEALs Face Discharge Over Meth And Coke Use

Ten US Navy SEALs and one sailor in Navy special warfare have tested positive for cocaine and methamphetamines, a Navy spokesperson told Business Insider.

“We have a zero-tolerance policy for the use of illicit drugs and as such these individuals will be held accountable for their actions,” the statement continued. “We are confident in our drug testing procedures and will continue to impress on all members of the command that illicit drugs are incompatible with the SEAL ethos and Naval service.”

Three Navy SEALs — one active duty, two retired — agreed to talk to us on camera if we disguised their faces and change their voices to protect them from retribution. “People that we know of, that we hear about have tested positive for cocaine, methamphetamine, heroin, marijuana, ecstasy,” said a SEAL. “That’s a problem.”

How prevalent is drug abuse in the SEAL teams? “It’s growing,” said one SEAL. “The drug use, it’s growing.” Last December, as an e-mail shows, the SEALs halted all training and ordered a safety stand-down because of the drug problem.