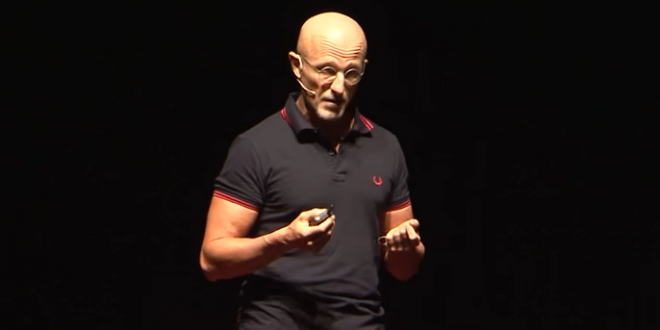 A jolt of electricity is delivered to a body with bolts attaching its head to its neck. It’s a scene straight out of a horror movie, but it is eerily close to Italian neurosurgeon Sergio Canavero [photo] and Chinese surgeon Xiaoping Ren’s plan to transplant a human head — down to the neck bolts and electricity.

An examination by a team of independent scientists published this month, however, suggests that, while fantastical seeming, the scientific and medical advancements necessary for human head transplantation are rapidly approaching plausibility. Nevertheless, major ethical and moral hurdles remain.

According to the above-linked report, the pair has already performed head transplants on “mice, rats, and a dog” with some success. Their primary aim, they say, is to help spinal cord injury patients. There’s much more at the link.