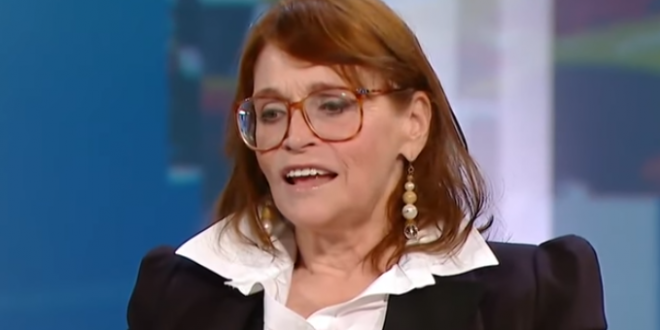 Margot Kidder, the actress perhaps best known as the colleague and love interest of mild-mannered reporter Clark Kent in the “Superman” movies of the late 1970s and early 1980s, has died. She was 69. Born Margaret Ruth Kidder in Yellowknife, Canada, her breakout role was the hard-nosed reporter Lois Lane in 1978’s “Superman,” alongside Christopher Reeve as the titular caped crusader. The actress waged battle with bipolar disorder for years and was an outspoken proponent of mental health reform and other political causes.