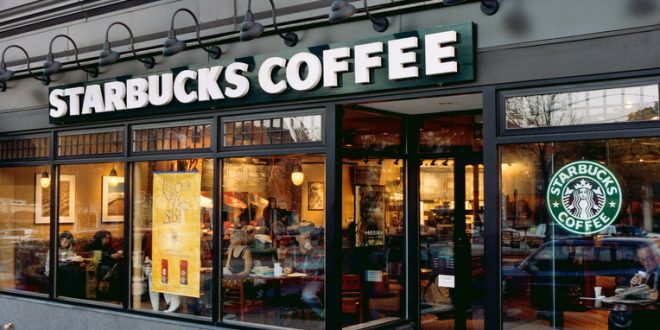 Starbucks: No Purchase Required To Use Restroom

Starbucks has adopted an open-bathroom policy following the arrest last month of two African American men at a coffee shop in Philadelphia. Chairman Howard Schultz says he doesn’t want the company to become a public bathroom, but feels employees can make the “right decision a hundred percent of the time,” if that choice is removed at the store level.

One of the men arrested on April 12 was denied use of a bathroom. He and his partner sat down to await a business meeting they had scheduled at the store, but were arrested minutes later by police.  Schultz, speaking at the Atlantic Council in Washington on Thursday, said previous policy required a purchase, but that the decision was ultimately left with store managers.