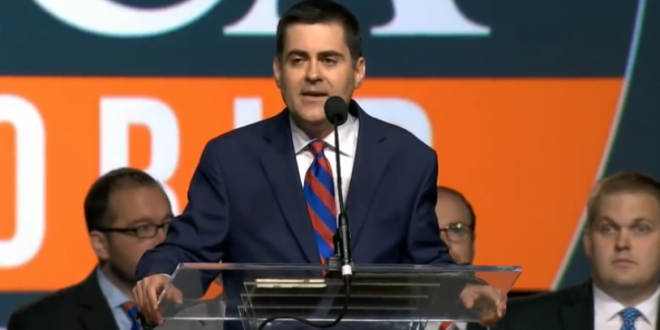 As a result, pastor Arnold has submitted a resolution against social justice to the Southern Baptist Convention, that will consider his resolution at their annual meeting being held in June 12-13 in Dallas. Within the resolution, Arnold states that social justice activism is “a vehicle to promote abortion, homosexuality, gender confusion, and a host of other ideas that are antithetical to the gospel.”

Pastor Arnold warns in his resolution that denominations that have embraced social justice have rapidly dropped in membership and have become more liberal in their theology. “If Southern Baptists are concerned with having conservative theology and want to avoid even further numerical losses, they need to talk to their pastors, local associations and state conventions, and tell them to take a firm stand against social justice.”

“If Southern Baptists in the heartland knew the extent that social justice was being promoted in the Convention, they would be aghast. Southern Baptists need to know that their cooperative program dollars are going to an agenda they don’t agree with.”

“If Southern Baptists don’t rise up and take a stand now, then in a few years they will be seeing books in their Lifeway bookstores promoting liberation theology, black theology, and feminism, and in their literature, they will be called upon to understand their ‘white privilege’ and the need to feel guilty about it.”

Pictured above is Russell Moore, president of the Ethics & Religious Liberty Commission, the public policy arm of the Southern Baptist Convention, at whom the resolution appears to be targeted.