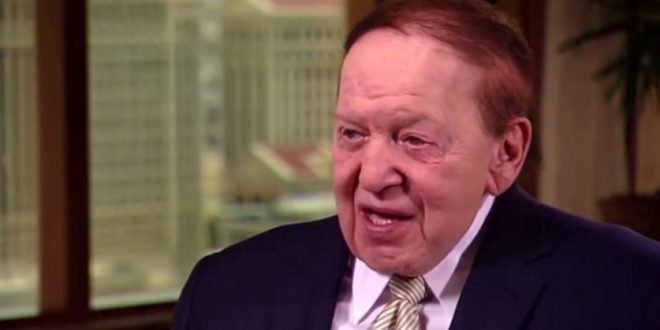 Las Vegas casino magnate Sheldon Adelson has committed to a $30 million cash infusion for a House Republican group, a move that will boost GOP chances of fighting off energized Democrats in the midterm elections.

The donation to the House GOP-aligned Congressional Leadership Fund was sealed last week when Speaker Paul Ryan and his entourage met with the mogul at his hotel, where he explained the importance of his money in maintaining the Republicans’ House control, Politico reported.

Due to laws guiding political contributions, Ryan, like any other federally elected official, couldn’t solicit a donation as big as $30 million. Instead, Norm Coleman, the former Minnesota senator who chairs the Republican Jewish Coalition, was tasked with asking for the donation while Ryan left the room, the report said.