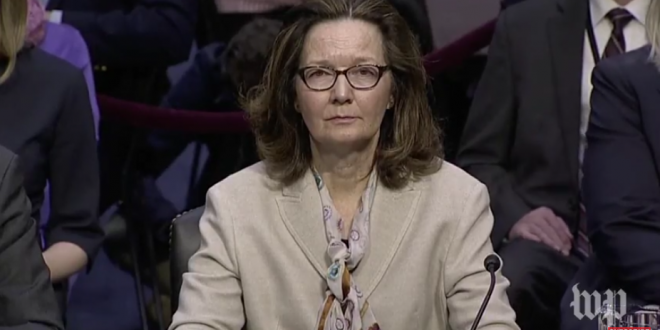 The Senate voted Thursday to confirm Gina Haspel as the next CIA director after several Democrats were persuaded to support her despite lingering concerns about her role in the brutal interrogation of suspected terrorists captured after 9/11. Lawmakers approved her nomination 54 to 45, a wider than expected margin, with six Democrats voting yes and two Republicans voting no.

The agency launched an unprecedented public relations campaign to bolster Haspel’s chances. And she appears to have been helped by some last-minute arm-twisting by former CIA directors John Brennan and Leon Panetta, who contacted at least five Democrats, all of whom agreed to endorse her bid to join President Trump’s Cabinet, according to people with knowledge of the interactions.