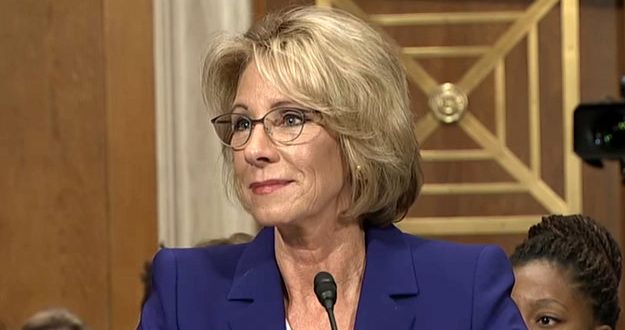 Members of a special team at the Education Department that had been investigating widespread abuses by for-profit colleges have been marginalized, reassigned or instructed to focus on other matters, according to current and former employees.

The unwinding of the team has effectively killed investigations into possibly fraudulent activities at several large for-profit colleges where top hires of Betsy DeVos, the education secretary, had previously worked.

During the final months of the Obama administration, the team had expanded to include a dozen or so lawyers and investigators who were looking into advertising, recruitment practices and job placement claims at several institutions, including DeVry Education Group.