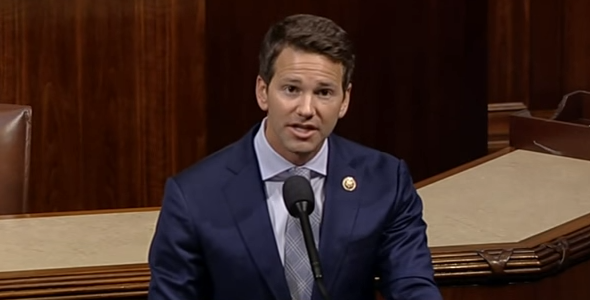 An appeals court has refused to toss corruption charges against former U.S. Rep. Aaron Schock, saying it can’t assess whether his prosecution violated constitutional separation-of-powers clauses until after he goes to trial.

The 7th U.S. Circuit Court of Appeals in Chicago says in its unanimous ruling Wednesday that it doesn’t believe appellate courts have the authority to address such questions until after a verdict. No date has been set for the 36-year-old Schock’s trial on 22 corruption counts.