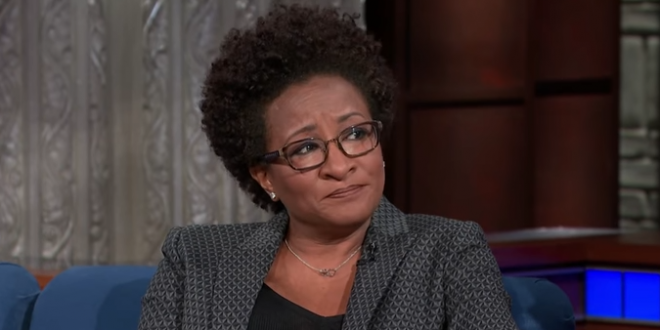 Roseanne Producer Wanda Sykes: I Won’t Be Back

Comedian Wanda Sykes, who until today was a “consulting producer” of the Roseanne reboot, has tweeted that she won’t be returning to the show. Sykes’ move comes after Rosanne Barr unleashed a bizarre racist attack on former Obama adviser Valeria Jarrett, calling her the “baby” of the Muslim Brotherhood and Planet Of The Apes. Many are calling on ABC to cancel the show’s second season, but as of this writing ABC executives have not publicly responded.

I will not be returning to @RoseanneOnABC.

Fake News…I was never the head writer. I was a “Consulting Producer.” https://t.co/9aqb4fP3dl