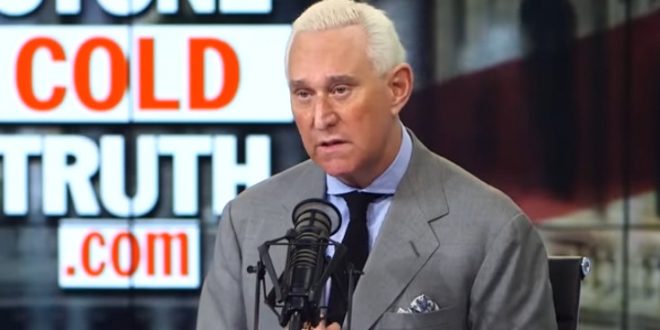 Roger Stone: Send Money So I Can Sue My Enemies

Roger Stone needs money — to fund his legal ambitions. The longtime political operative, provocateur and confidant of President Donald Trump has taken to the internet to mount a desperate plea for cash.

In lengthy fundraising emails and sprawling state-of-play updates in recent weeks, Stone writes that his family is facing financial annihilation from the legal bills he’s incurring to defend himself in what he calls “frivolous, groundless, defamatory” lawsuits.

But while plugging his “legal defense fund,” Stone has given discordant explanations for both the size and origin of his legal bills. He also told CNBC that he’s planning to use donors’ money to sue the government — a notion Stone omits from his appeals for money, which invariably paint him as the victim of a “nonstop onslaught of malicious attacks on every front.”