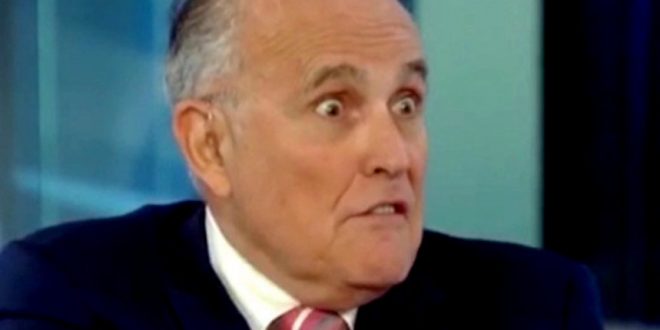 May 7, 2018 Dumpster Fires, Infighting Is Funny

If you were gobsmacked watching Rudy Giuliani’s media tour this week — which he launched on Fox News’ Hannity by announcing that Trump reimbursed lawyer Michael Cohen for a hush-money payment to Stormy Daniels — you weren’t alone.

If the Giuliani circus continues unabated — with him taking media calls day and night and freelancing on legal and policy matters — White House staff will likely quit, a well-placed source tells me.