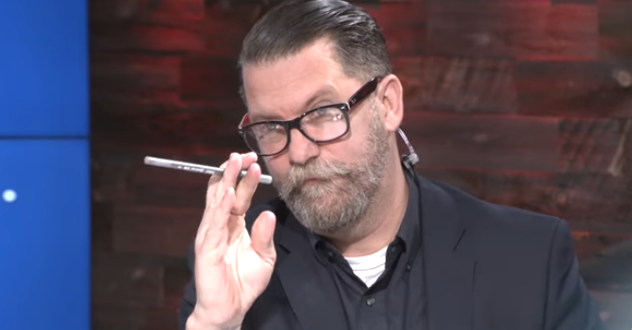 Proud Boys Founder: Wearing A MAGA Hat In NYC Is Like Trying To Be Openly Gay In The 1950s [VIDEO]

“Here in New York City, wearing a MAGA hat is like being openly gay in 1950, and I’m not exaggerating. You will get your ass beat, you will not last at a bar in Harlem—we try it all the time and get booted out. There’s many bars that say, ‘You cannot openly be here.’ If you go into a bar wearing a MAGA hat, people start getting uncomfortable. The bartender will ask you to leave politely and people will yell at you on the street and spit on you. You’re treating us like pedophiles.” – Proud Boys founder Gavin McInnes, speaking on yesterday’s web show.

From the Wikipedia entry for the Proud Boys:

The Proud Boys have a four-degree initiation process for new members. In the first degree, a recruit must declare “I am a Western chauvinist who refuses to apologize for creating the modern world.” According to the Southern Poverty Law Center, the second degree involves five or more Proud Boys punching the recruit until he names five breakfast cereals. To earn the third degree, the recruit must get a Proud Boy tattoo. The Proud Boys’ website says that the fourth degree is reserved for those who have “endured a major conflict related to the cause.” The SPLC has said this requires the recruit to get into a physical fight with an Antifa activist at a public rally.

The SPLC categorizes the Proud Boys as a hate group and their report on McInnes and the group’s actions is really something.