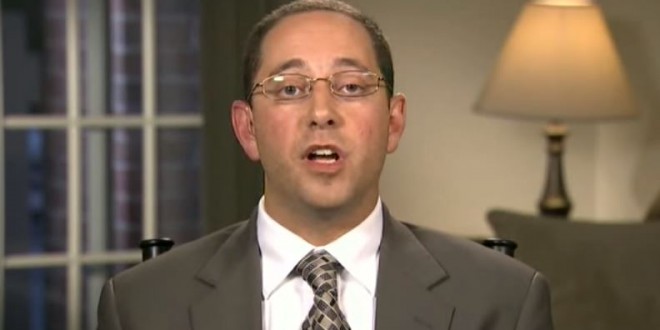 A former lawyer with the state of Michigan who had intense hostility for a gay college student has lost an appeal to keep his law license. Andrew Shirvell’s 2017 disbarment was affirmed Tuesday by the Attorney Discipline Board.

Shirvell was an assistant attorney general. He was fired in 2010 after criticizing Christopher Armstrong on an anti-gay blog, on Facebook and during visits to the University of Michigan. The controversy made headlines.

Shirvell says he was exercising free-speech rights. But the Attorney Discipline Board says the attacks against Armstrong were “hostile and vindictive.” The board says Shirvell “demonstrated an egregious failure of professional judgment and character.”

In his appeal filed last fall, Shirvell argued, “With Donald Trump now in the White House, conservative Christians like me will no longer tolerate being railroaded by the liberal elite.”

RELATED: In 2012 an appeals court upheld a $4.5M judgment against Shirvell for his harassment of Armstrong, whom he depicted with swastikas on his face and called “Satan’s representative on Earth.” Below is his combative 2010 interview with Anderson Cooper if you’re unfamiliar with this nutjob.

Previous JMG Newsletter Launch: Daily Recaps To Your Inbox
Next Sam Nunberg On Cohen: The President Doesn’t Let People Get Away With Making Money On Him [VIDEO]