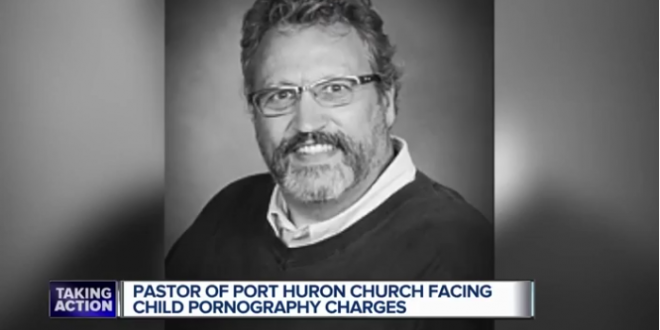 Among the more than 50 victims whom authorities identified was a 13-year-old Texas girl who recalled chatting with someone she met online in 2016 using the handle “JD Walker” and claiming to be a teenager, the document said. He requested sexually explicit photos and asked her to perform similar acts on a web camera, she told officials in an interview.

One of the two computers that law enforcement seized from his residence revealed at least 70,000 Skype chat messages between “jd windwalker” and others — most appearing to be with minors, including the Texas teen, an FBI special agent wrote.