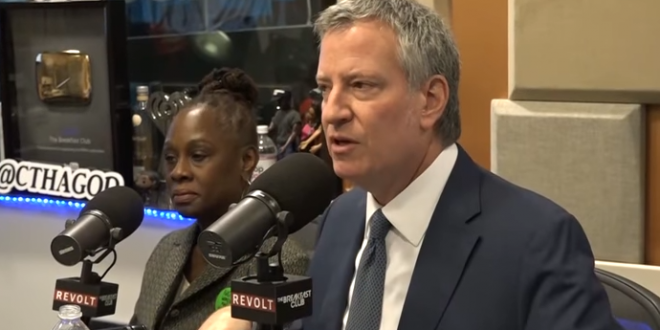 Mayor de Blasio will tell the NYPD to stop arresting people for public pot smoking — and launch a new group to officially prepare the city for the outright legalization of marijuana in New York.

De Blasio, who has long opposed making recreational pot legal, now says he thinks legalization is inevitable and is creating an official task force to get ready for the day when that happens.

While pot remains illegal, Hizzoner will direct the NYPD to give summonses to people they catch smoking in public instead of arresting them, his aides said Sunday. De Blasio isn’t quite throwing his support behind legalizing pot, but says the day is coming — whether he likes it or not — and the city should be ready.