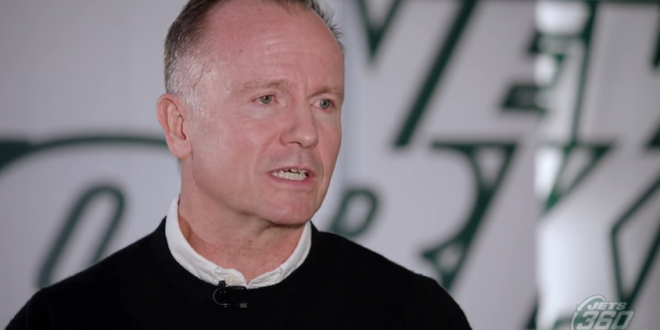 Despite the NFL’s approval of a revised policy that requires players on the field to stand during the national anthem, Jets chairman Christopher Johnson told Newsday on Wednesday that his players are free to take a knee or perform some other protest without fear of repercussion from the team.

“I do not like imposing any club-specific rules,” Johnson said. “If somebody [on the Jets] takes a knee, that fine will be borne by the organization, by me, not the players. I never want to put restrictions on the speech of our players. Do I prefer that they stand? Of course. But I understand if they felt the need to protest.”

Previous Giuliani Reverses On Mueller Interview: Trump Should Do It, It Gets It Over With, It Makes My Client Happy
Next POLL: 59% Believe Mueller Has Uncovered No Crimes