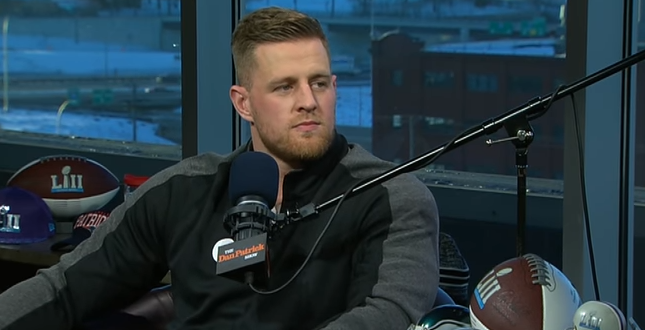 NFL Star To Pay For Funerals Of Texas Shooting Victims

Texans defensive end J.J. Watt will pay for the funerals of those killed in the shooting at Santa Fe High School, the team confirmed. Ten people were killed Friday morning and 10 more were wounded when a 17-year-old carrying a shotgun and revolver opened fire at the high school about 30 miles from downtown Houston.

Watt has been active in the surrounding community since he was drafted by Houston in 2011. Most notably, he started a fundraiser last August that raised more than $37 million for those affected by the flooding from Hurricane Harvey.